A new twist on peanut butter 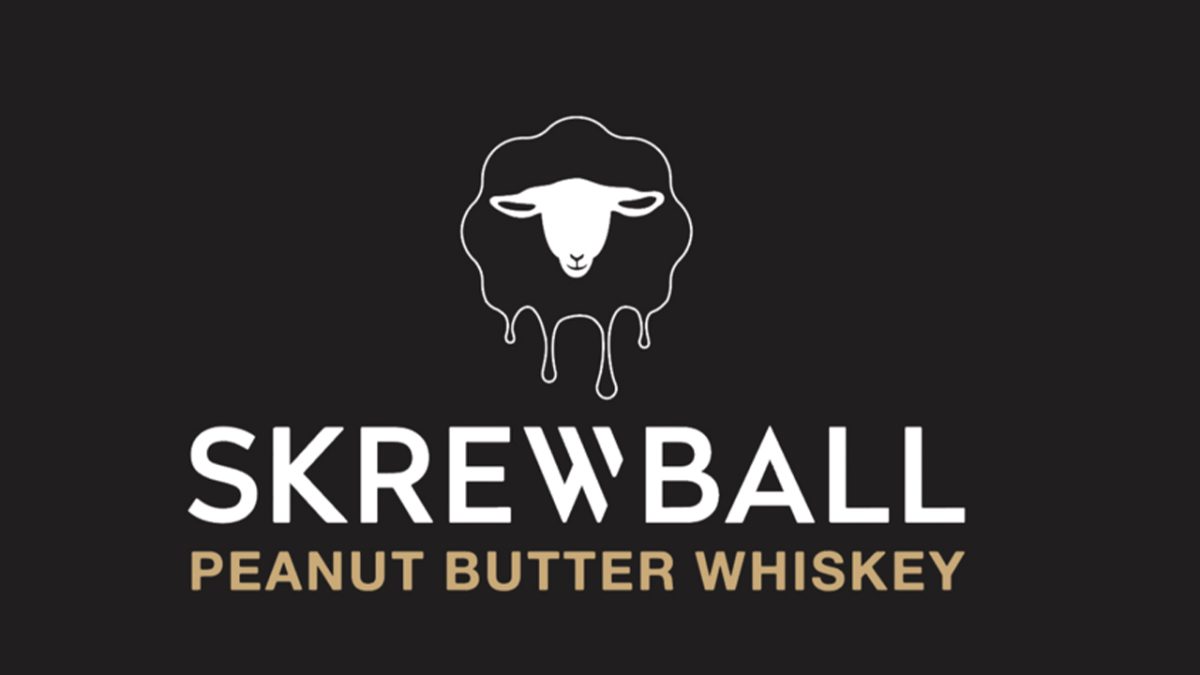 It all happened because of his love for peanut butter. A totally new and fascinating flavor for Skrewball’s co-founder, Steve Yeng, after immigrating as a refugee from Cambodia.

In 2018, he created a creamy and delicious shot at his restaurant in San Diego, California. This shot became so popular that people from all around came into the place to try it. Even those who weren’t fans of whiskey ended up being amazed by its flavor.

That’s when he teamed up with his wife, Brittany Yeng, to develop a standalone spirit that tasted great on its own, played well in a cocktail, and was made with real quality ingredients. As such, Skrewball Peanut Butter Whiskey was born and with it, the opportunity to make it a sensation.

The success was such that they decided to leave their jobs behind and dedicate themselves exclusively to their new brand. Soon, they caught the attention of Vern Underwood, owner of Young’s Market Company, one of the largest distributors in the United States and responsible for the success of famous spirit’s brands. Ending up signing a contract with Infinium Spirits, a global spirits company and managed to promote the brand internationally.

Since its creation, Skrewball has won a double gold medal twice at the New York Wine and Spirits Competition and five prizes at the SIP Awards between 2020 and 2021, in addition to winning the recognition for the best product in the spirits category awarded by Market Watch Leaders in 2020. That’s why the leading food and beverage distributor, B. Fernandez & Hnos., begun distributing Skrewball in August 21, 2021 and has quickly become a sensation in Puerto Rico.

This unexpected mix of sweet, smooth and savory flavors is the perfect way to celebrate Skrewball’s peculiar and daring history. It is also a very versatile whiskey, as it can be enjoyed in many ways, including neat or on the rocks, in smooth and creamy shots or in delicious cocktails.

The new Skrewball Peanut Butter Whiskey, it’s the first premium spirit flavored with peanut butter on a bourbon whiskey base, that can be enjoyed in countless stores and restaurants, and has arrived to be the new sensation in the Island’s spirit industry. 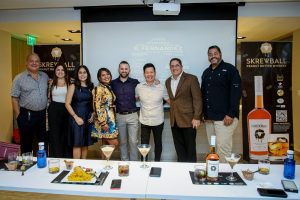 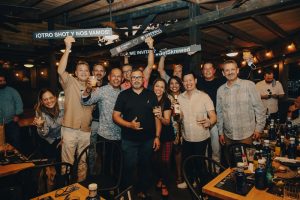 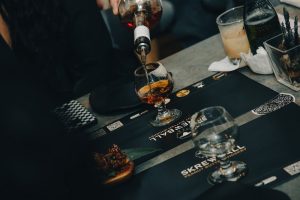